Note: This wiki is still heavily under construction. We have 7 years of adventure logs to catch up on! 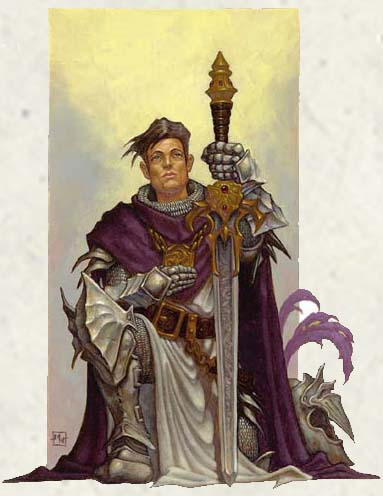 Intrigue, espionage, betrayal, courage and love. These are a few of the elements that brought Cormyr into being as one of the most powerful nations on Faerun. But where do they stem from? This campaign is a (slightly modified) telling of that story. It began in the year -2 DR, saw through the Dalereckoning, the formation of an official nation when the first king took the throne, the foundation of the Black Hand – a shadowy agency that worked for the betterment of Cormyr before being infiltrated and turned to a Zhetriam puppet organization.

This is a D&D 3.5 campaign set in (obviously) Cormyr of the Forgotten Realms setting. Play began in March or April of 2009 , and has continued regularly since. Characters have progressed from level 3 to the early epic levels, with several alternate characters slowing that progression down – each player of this game has had between 2 to 4 characters in game spanning the various storylines. These characters have intersected and formed complex relations making for a truly wonderful game.

This wiki is an attempt by us to organize 7 years of notes and memories, and as such it will take quite some time to fill in!

I'm sorry, but we no longer support this web browser. Please upgrade your browser or install Chrome or Firefox to enjoy the full functionality of this site.